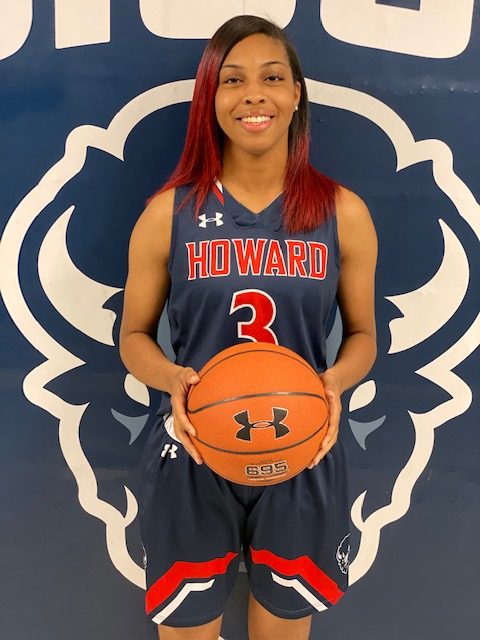 Baylor Youth Foundation’s Cashay Dixon has join the prestige group of young ladies that will attend Howard University. She will now be coached by  Tye Grace, who is going into her  third season at Howard University.  Under Grace’s direction, Howard earned the No. 2 seed in the 2017 MEAC Tournament, the highest during her tenure.  Cashay will be our third player attending Howard University from our Baylor Program.   Cashay,  5’7 , is a versatile SG that can do it all. 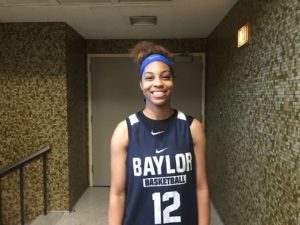 Cashay played with us for only one season and made a huge impact.  A lock down defender that can put the ball on the floor and fly past any defender.  She continued the winning tradition with contributing to her school team’s (Simeon High School) success with winning their first Illinois High School Championship.

Cashay is the true meaning of student athlete. She received the Principal Scholars Award and The “A”Honor Roll Award while maintaining a high GPA in honors classes.

We are looking forward to watching Cashay play under Coach Grace leadership. We are proud of Cashay and look forward to seeing her gain more accolades .

Follow us on Instagram/Twitter @bayloryouth for our upcoming news and events.