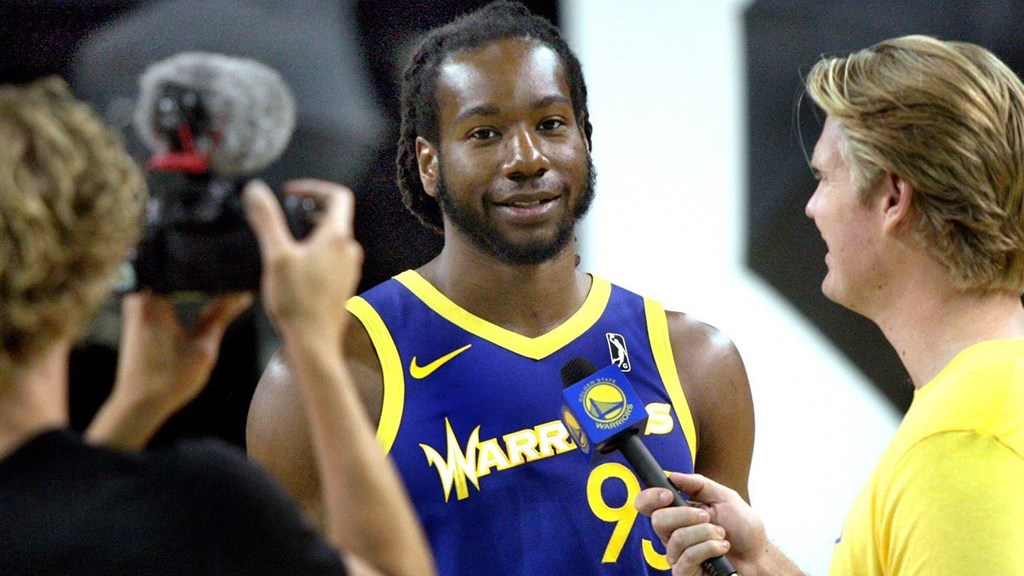 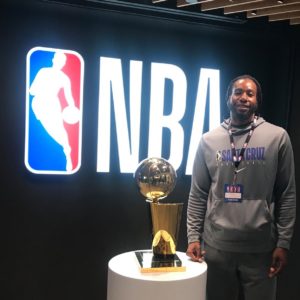 Baylor Youth Foundation had 8 teams under its umbrella from St. Louis, Milwaukee, Nashville, Chicago and Gary. DJ was  a part of our 2012 graduate team from St. Louis, Missouri. This was one of our most talented group of young men in the program’s history.

We won countless tournaments including runner-up at the AAU Super Showcase for 17U where they played against  Fred Vanvleet for the championship.

He was a two sport athlete in high school.  He played football and basketball. So, this was not a far fetch when he announce he was going to the NFL tryouts,  it was short lived and he decided to follow his true passion, basketball.

We are proud to announce he earned a spot on the roster of the  Santa Cruz Warriors, the G-League affiliate of the NBA powerhouse Golden State Warriors. 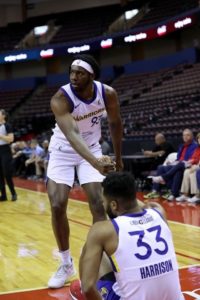 Prior to being a part of the G-League.  DJ played overseas in Japan, Greece, South Korea and, most recently, in Mexico, where his team won the league which similar to winning the NBA championship.