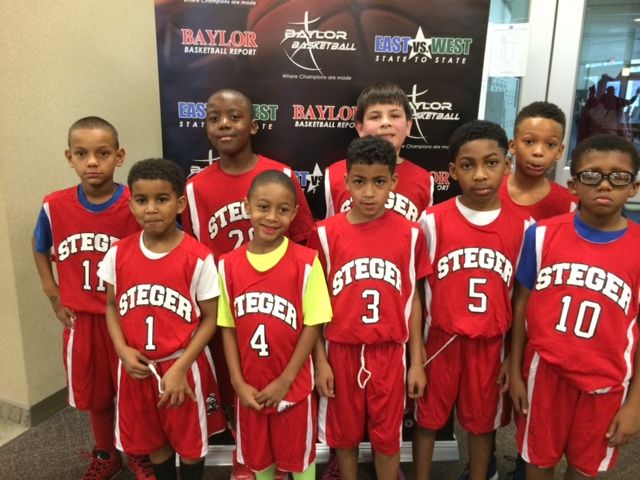 Week Two of the Baylor’s Winter Basketball League started out with a Blast! The League teams in addition to the visiting teams brought in a competitive and excitement atmosphere.   Two of the feature teams this weekend were the Steger Wildcat’s Basketball and Chicago Tigers. Both teams were comprised of kindergartens, first, second and a couple of third graders with each team having 1 fourth grade player on their teams which made the teams eligible to play in the fourth grade division. It is so fun to watch these little guys go! The final score was 17-18 with Steger taking the victory. Some more headliner 4th grade teams were the Little Boilers who are currently 4-0 and the Panther Black who is also currently 4-0. 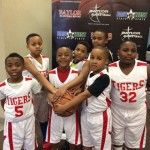 The Shot Callers, Munster Red and Chicago Select represented our winter league defeating the visiting teams. The Shot Callers went 2-0 against Team Evolution (58-22) and Indiana MVP. Munster Red (41-35) also went 2-0 against the same teams. Jr. Varsity went 2-0 both weekends.  6th grade Panther Black is still undefeated with a 3-0 record in pool ranking.  Steger Basketball 7th grade team who also has a 2-0 record. Chicago Select beat the Iowa Barnstormers 53-40. Iowa Barnstomers is a poised and highly skill program that have been attending the Baylor Events for several years. Teams need to take notice because they are the best because they play the best competition. It is all about getting your kids better! See you on the court! The league starts back up on Sunday, February 8, 2015 at 8am.

Share on FacebookShare on TwitterShare on Linkedin
Posted in League News, League Results
×
0