Are You the Best? Then Prove it at the East vs. West Qualifying Camp 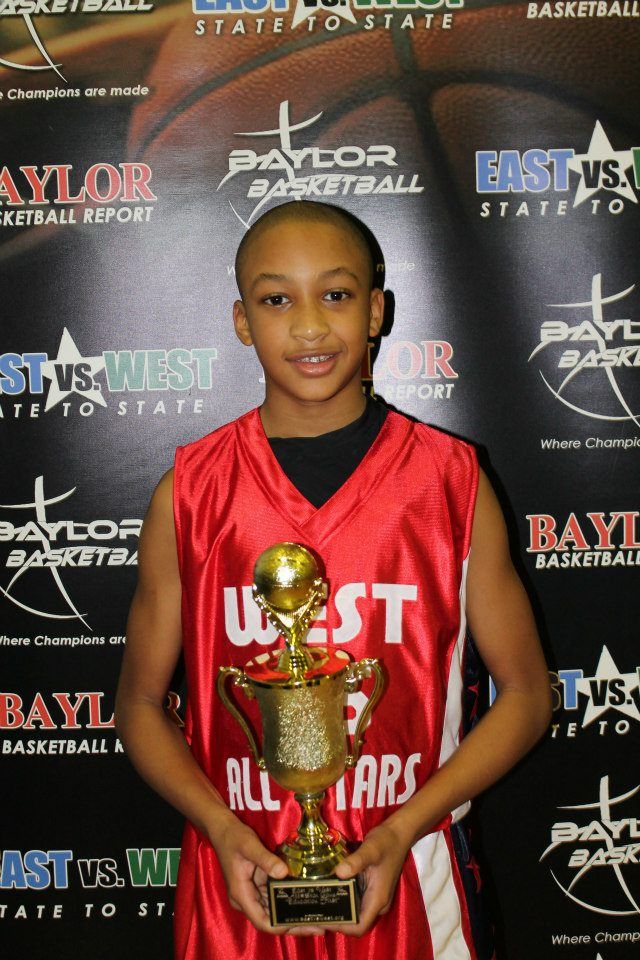 What is the East vs West Qualifying Basketball Camp Chicago?

THE EAST VS WEST QUALIFYING BASKETBALL CAMP Chicago is one of the top premier camps in the midwest.

We attract some of the most talented amateur basketball athletes from across the country to compete against each other. We have players from every grade division. They come from all over the country!

WHERE is the East vs West Qualifying Basketball Camp Chicago?

WHAT THE BEST PLAYERS WIN

We select the top 20 players from each grade division. All selected players will have the opportunity to play in the EAST vs WEST All Star Game @ the University of Illinois in Champaign on March 1, 2014.

The 2014 All Star Game Information

The top 100 amateur players from across the country will be featured in the All-Star Game.
All of these athletes have proven to be best in their class, on and off the court.
Each player will also receive a custom made uniform with his last name as well as all the other accolades and exposure!
Awards will be given for High Honor Roll-Education Award First, MVP, Defensive and Citizenship. Scouting Services will be Present!