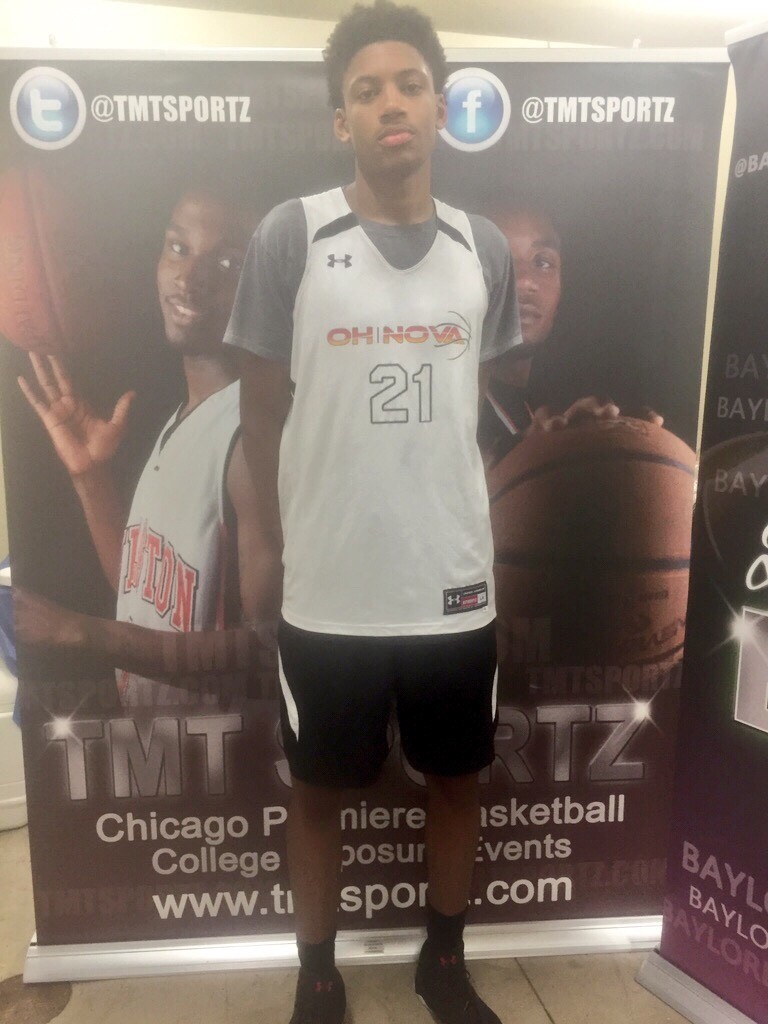 Day #1 in the books at 2016 Chicago Summer Jam. With the month of July being so important in terms of recruiting coaches know Chicago summer jam is a must stop. This year teams from all over even kids from as far as Turkey and Belgium came to compete. Best player in the gym day #1 was 6’7 rising 2018 Jerome Hunter OH NOVA this bouncy wing gets after it on the floor at a high rate. After Jerome the class of 2019 stole the show.  Three being from one team which was 15 Team EAT. 6’6 Devin Evans,6’5 Avante Lederer, 6’6 Jailen Robinson these three kids from Georgia are exciting to watch and all have tools and motors to go along with them. Next up was do all 6’6 wing Zeke Nnaji from Howard Pulley 15u Washington, this kid was all over the floor and displayed a unique skill set to get multiple things done on the floor. Day #2 should be electric as teams should be more settled in and focused ready to play in front of college coaches hoping to wow them. Stay tuned!! 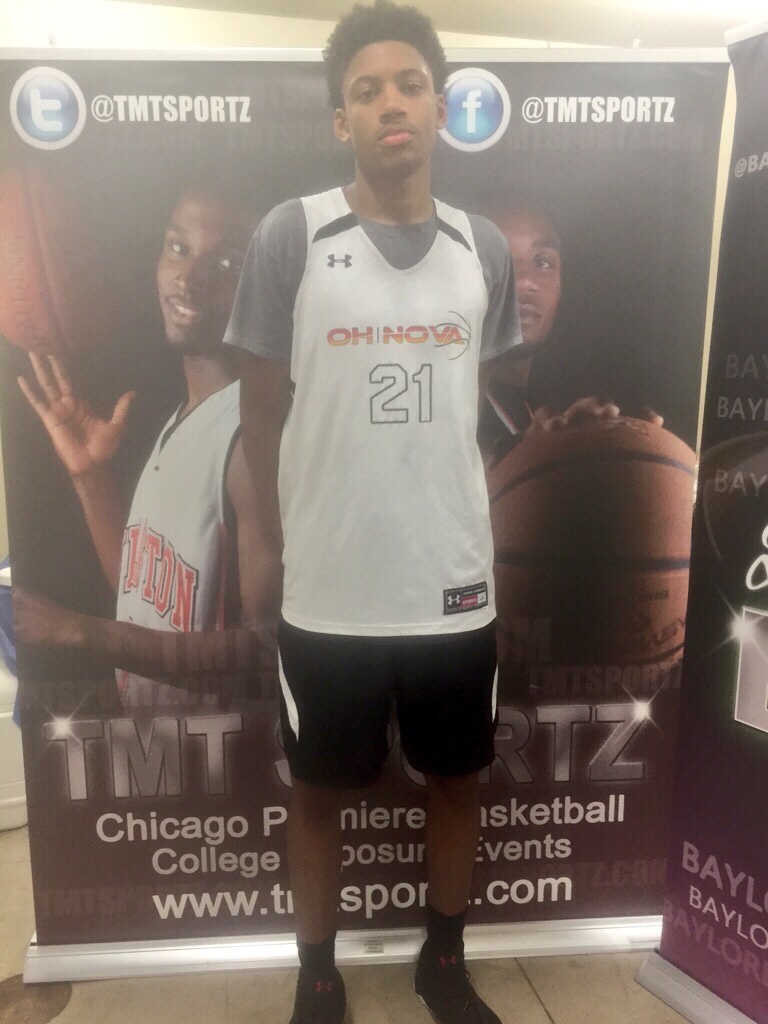 This kid has legit next level game. His unique skill set allows him to easily stand out. His motor is running as the kid can get a rebound then it’s off to the races. Has decent handle to go along with strong inside outside play. Hard to stop once he gets going it might be a long night for any team. Has had a breakout spring and summer with five offers so far with more to come.

Day #2 at Chicago Summer Jam in the books. College Coaches were in the gym early to evaluate prospects. Nothing like the month of July on the recruiting trail and trying to find the next. And the next was definitely in the building at Chicago Summer Jam in the form of 6’7 wing Jerome Hunter OH NOVA Tillman who was hands down the best prospect in the tournament. Others who opened eyes on day #2 were 2017 6’2 CG Shawn Williams Arkansas Dream Team who simply went off and had college coaches on edge as he displayed a skill set that included everything you want in a scoring point guard. The kid can score find others and is a pure winner. Next were two young 2019 teammates from Kevon Looney Running Rebels. 6’4 wing Jeremiah Hernandez got to the bucket and finished at a high rate and was a pest on defense causing his opponent to turn the ball over many times. 5’10 PG John Cison is pure point guard with a high IQ. He consistently made the right play and can score when needed. Tuff little guard who won’t back down. I’m looking forward to day #3 which is win or go home in bracket play. Hopefully that gives teams an incentive to leave it all on the floor. 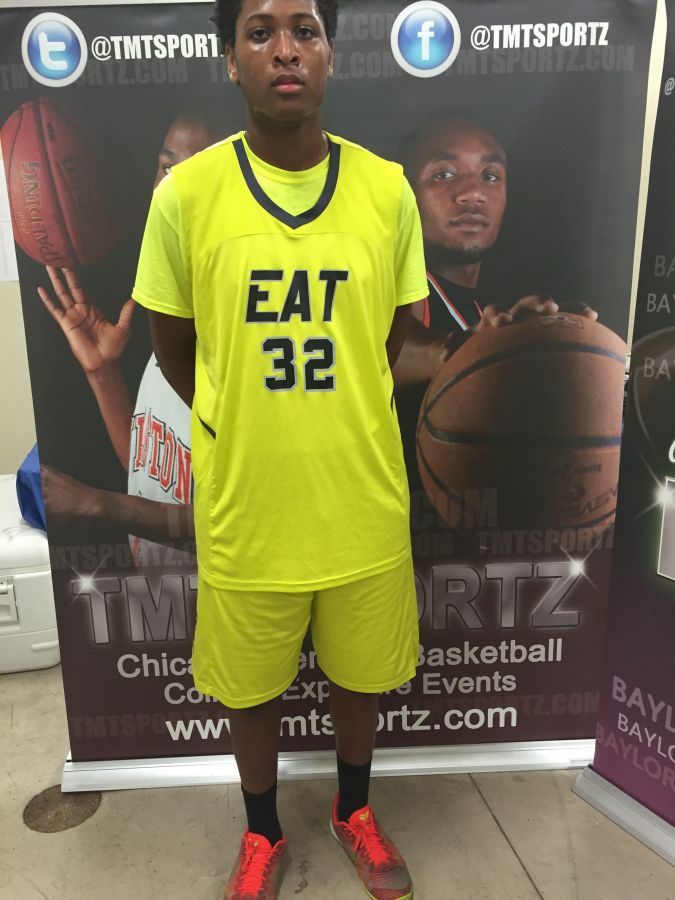 Has the look and body of a big with the game of a wing. This kid hit tough shots and was very consistent from beyond the three point line. Although he didn’t handle it much he always seemed to get to his spots on the floor. Once he uses his body more he will be way more effective.
Senior Contributing Editor/Scout – Derek Ellison-The Prep Round Ball Report
Share on FacebookShare on TwitterShare on Linkedin
Posted in Boy's Tournament News, Recruiting News
×
0