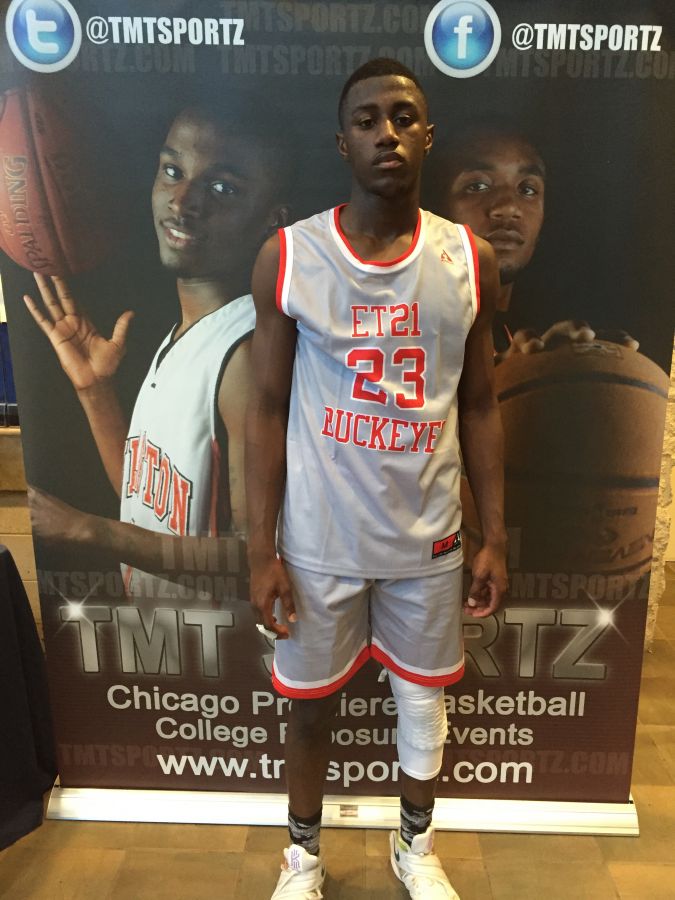 Opening nights matchup between Mac Irvin fire 17u and ET21 Buckeyes 17u had court #1 packed  like it was an old school pro-am game with all the fans in attendance standing along the out of bounds line. This game started off as Cam Irvin’s coming out party he was lights out But in shocking fashion “Mr. Downstate Highlight” Jason Towers ended a double overtime game by challenging Illinois recruit Damonte Williams at the rim that resulted in the “and one” foul plus the bucket – game over goodnight. Jason has been on a mission since his electric performance down state with his St. Joseph HS team. The Buckeyes 15u had the night cap that seemed like they wanted to follow in their big brothers footsteps. Matched up against the Fire talented 15u squad Markese Jacobs is called “The Show” for a reason but Matas Masys was fearless and went to work. Game went down to the wire and ended on a short buzzer floater. If these two programs lock up later I need a front seat. Meanstreets 6’6 15yr old Malik Hall has Major tools and will be special. With day one at Nike Summer Showdown in the books I’m sure day #2 will be popcorn front seat worthy.

This kid is a athlete and on a mission to open coaches eyes. Decent handle and can get to the rack. Plays up on his man on defense. Nice in transition and can finish through contact. Kid is a winner. 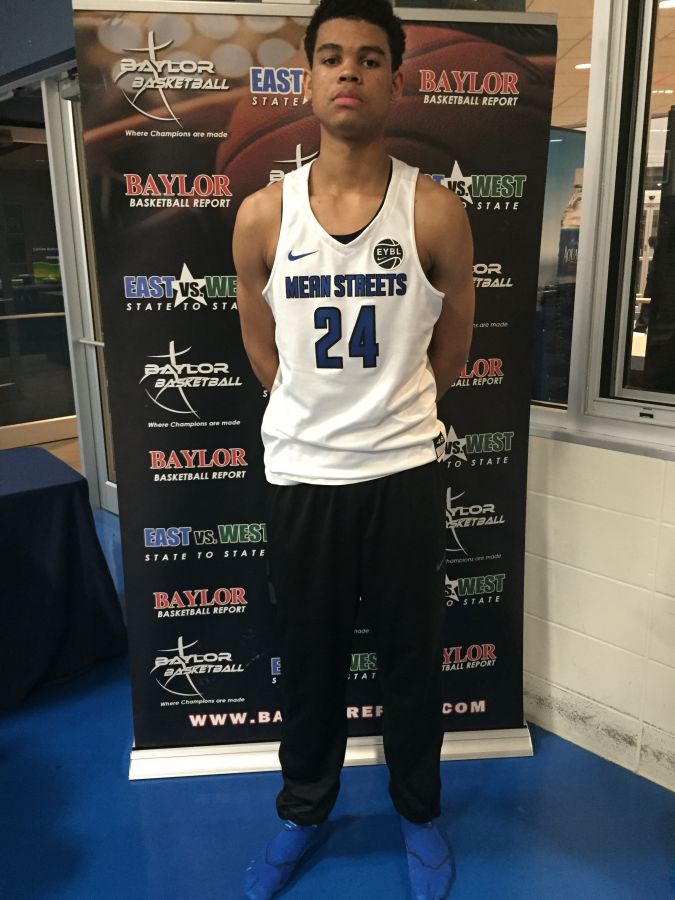 Major tools for this young fella. Does a bit of everything on the floor. Upside is super intriguing. Shoots a decent percentage from three. Inside outside ability. Rebounds well. Will be a match up problem for years to come. 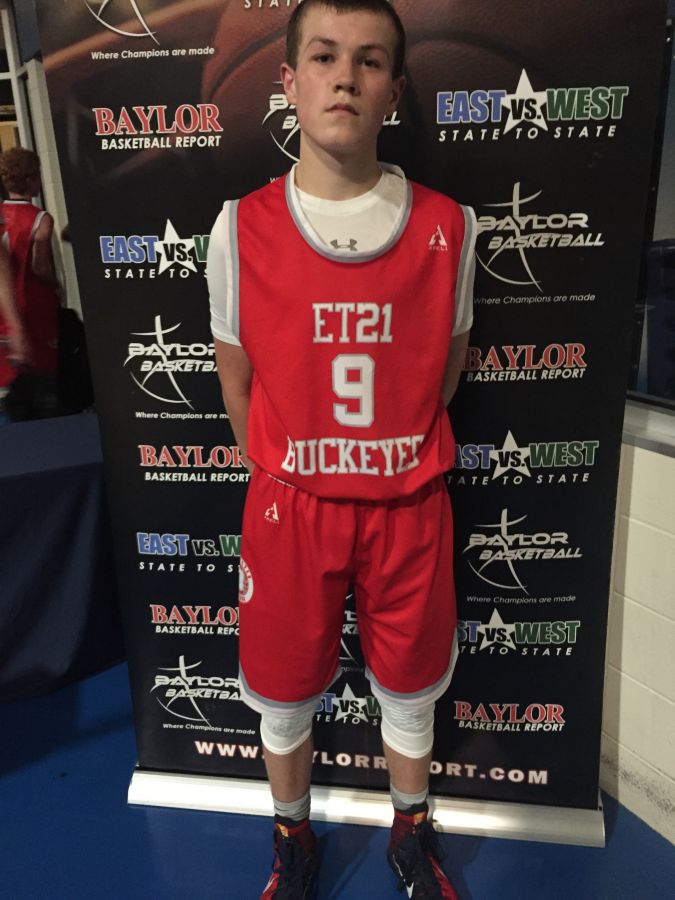 Tuff kid with no fear. Decent change of speed. Above avg shooter. Very disciplined. High IQ. A sleeper in 2019 class. Should have a breakout HS season.