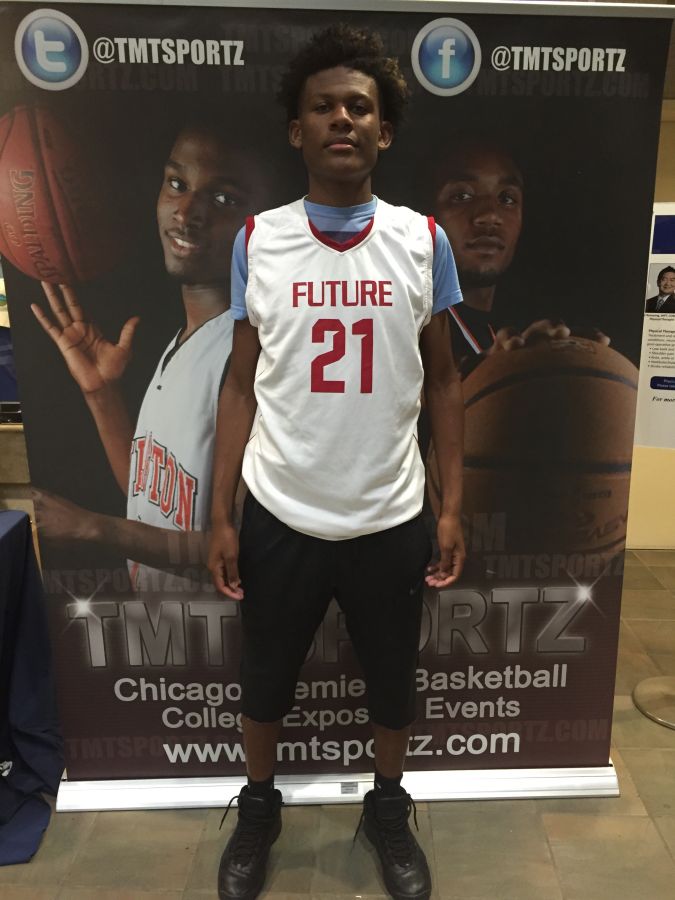 Day three at the Nike Summer Showdown had a certain energy in the building and it wasn’t even 10am yet. The brackets were set and the teams, coaches and spectators were piling in. There was clearly chatter in the building early on about a possible Mac Irvin Fire lockup with Meanstreets. Well that question quickly got answered with two age groups going head to head.

First up was the 17u and the Meanstreets crew took the win in the semis thanks to the slithery play of national top 100 point guard Alonzo Verge. Verge used his quicks to get easy 10ft pull-up jumpers and lay ups all game. They faced a tough physical Hoops Avenues team in the championship and it was a physical game but Meanstreets and Mr. Verge took the W. Team Rose put in a strong showing at this event and all summer with a loaded 16u roster featuring the Martin brothers, Brandon Hurt and Demonte Nelson.

The main game of the day, hands down, was the 16u championship featuring the Fire vs Meanstreets. This is what everybody seemed to be waiting for, coaches included. Let me just say this right now Ayo Dosunmu is just on another level in the 2018 class in Illinois. It’s almost not fair the spring and summer he’s had. Ayo, now ranked #20 in the country, led the Mac Irvin Fire to a blowout win that had emotions and egos on display. The fact that the blowout rule was in effect may have made that bad blood worse. The super talented 15u Mac Irvin Fire brought “The Show” Markese Jacobs and Kejuan Clements. And that’s just what they put on all weekend – a show. Markese put on a personal show that included a takeover performance going for 17 straight points in front of University of Kansas assistant Jerence Howard that helped earn him a scholarship offer and a championship. The 14u Mac Irvin Fire squad featuring Nimari Burnett, Shon Robinson and Adam Miller also won the championship. The class of 2019 and 2020 seem to be loaded in Illinois early. Overall the competition at each level made for solid match ups for recruiters to evaluate at the Nike summer showdown.

Super talented and tough. Youngest player to play on 15u division and more then held his own. Poured in big number games against elite teams. Rebounds well and has a knack for knowing where the ball is. His upside is already high, just have to wait and see how much he will grow. 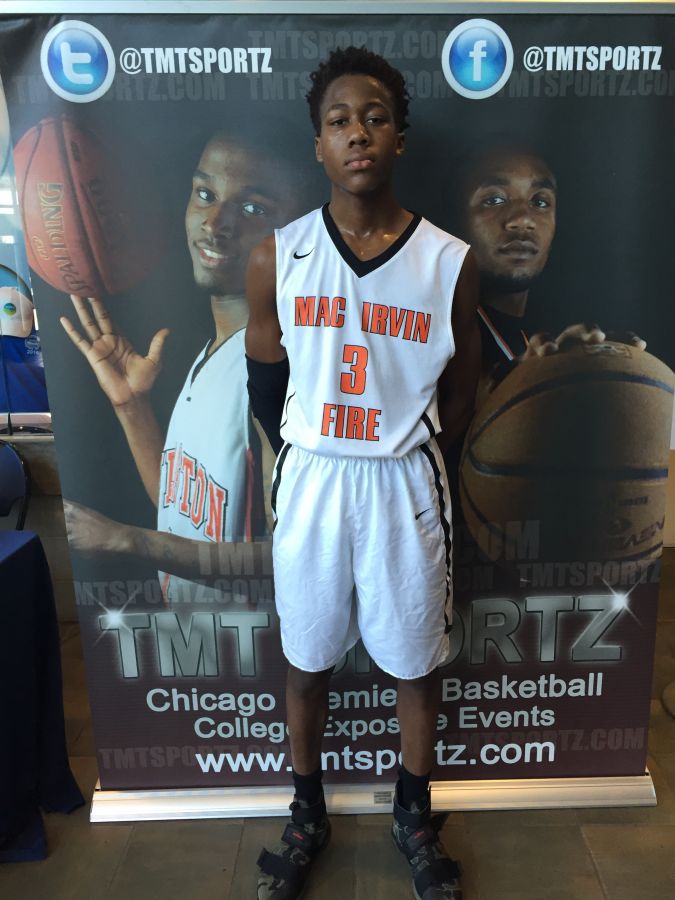 Had a huge spring and summer that earned him the #19 spot in the country on 2018 list. And showed why this weekend. Kid has great instincts and skill set. Hard to defend or stay in front of him. Plays under so much control. Gets to the rack any time he feels. Is a thief on defense. Many more offers for his services on the way. 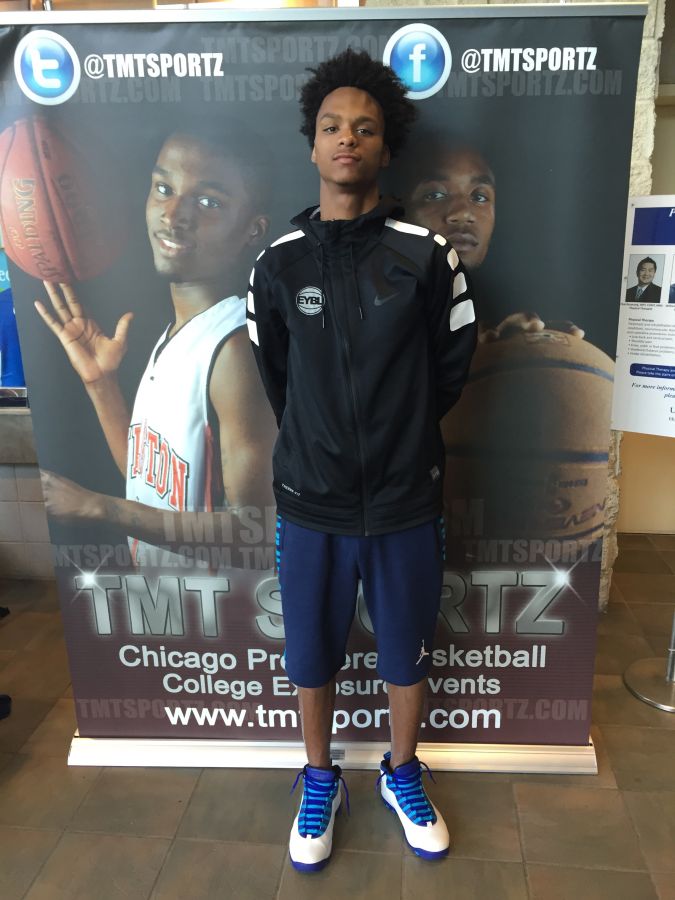 Slick point guard with high motor and great handle. He can score when he feels like it. Nice IQ and creates his own shot. Can draw defenders and find the open man. Had a great weekend leading the 17u to a championship. Waiting to see what school he will enroll in. 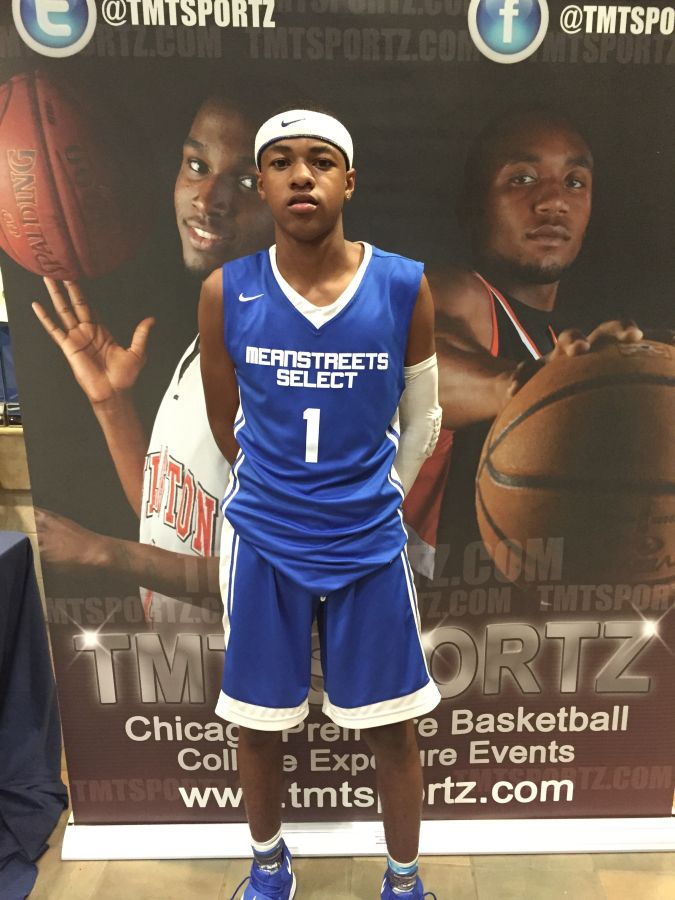 Young fella was super competitive and did a little bit of everything for his young squad. Hit multiple three point shots and broke down the defense. Has long arms and speed. Handles well enough to create and get his shot off. 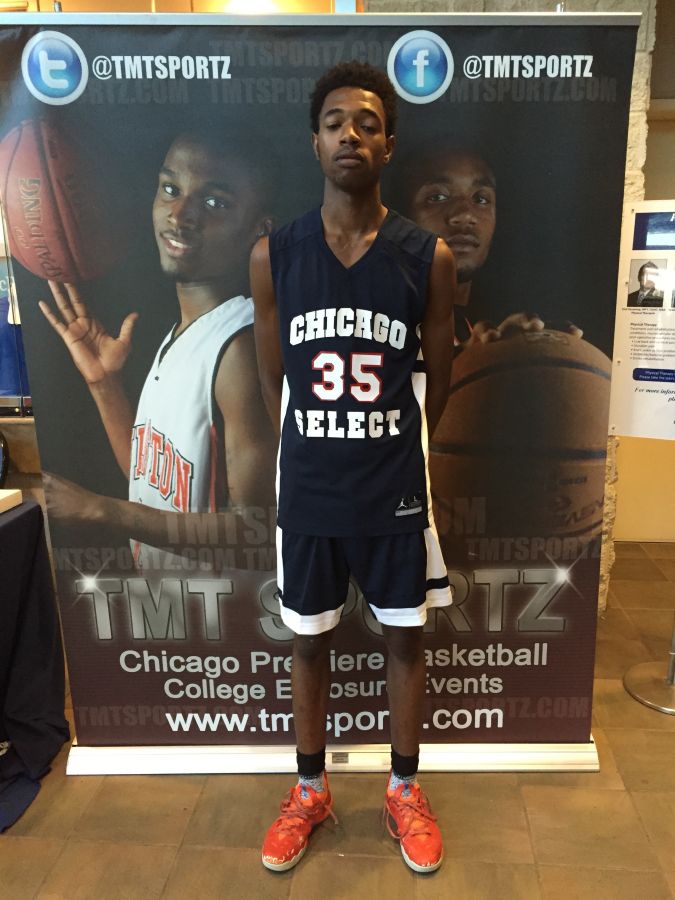 This kid can flat out fly. Blink and he’s at the rim. Can score off the dribble. Rebounds at a high rate with his slender frame. Had a nice weekend stat wise. 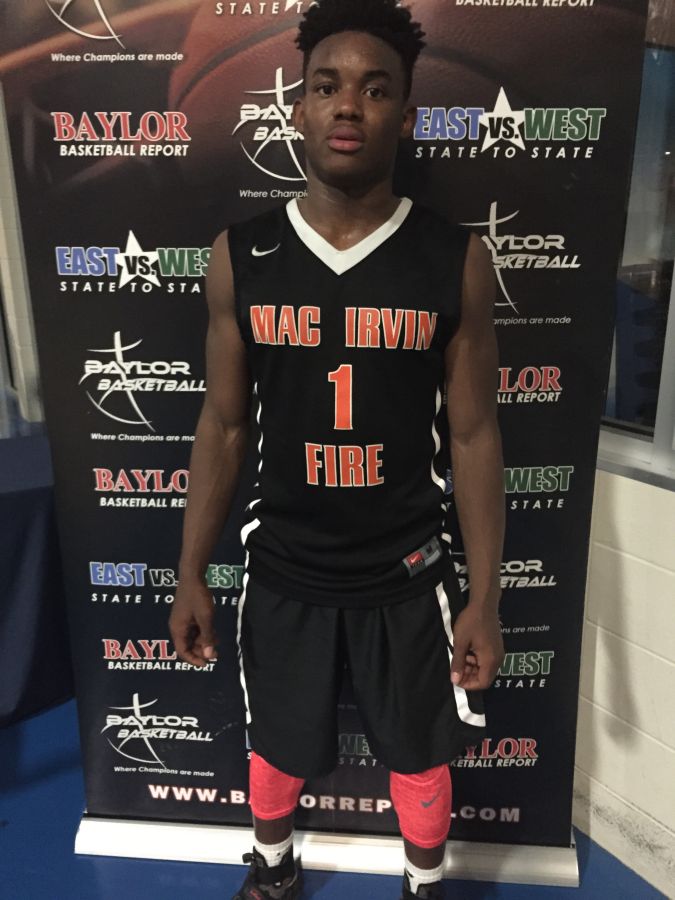 Ranked #4 in Illinois 2019 class. Nickname is “THE SHOW” for a reason the kid is exciting to watch. Strong with the ability to get in the lane and finish. Pull up game is nice. Decent handle. One man fast break ability. Picked up huge offer from university of Kansas this weekend at Nike summer showdown. 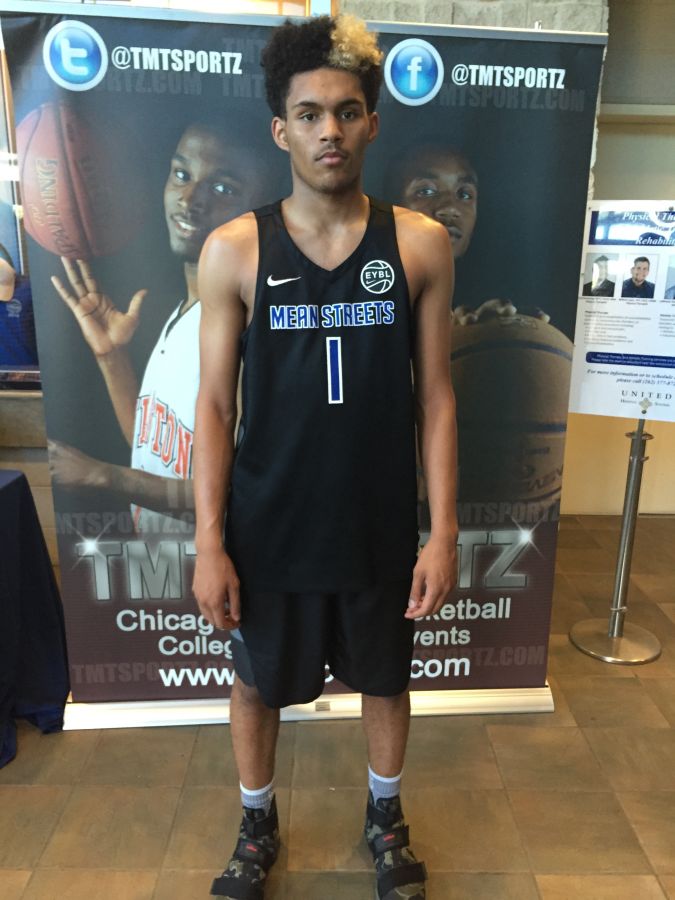 Shot it well this weekend and had good shot selection. Played at a high level and got in passing lanes to cause turnovers. When he is on he’s on. His play this weekend should boost his confidence heading into Vegas. 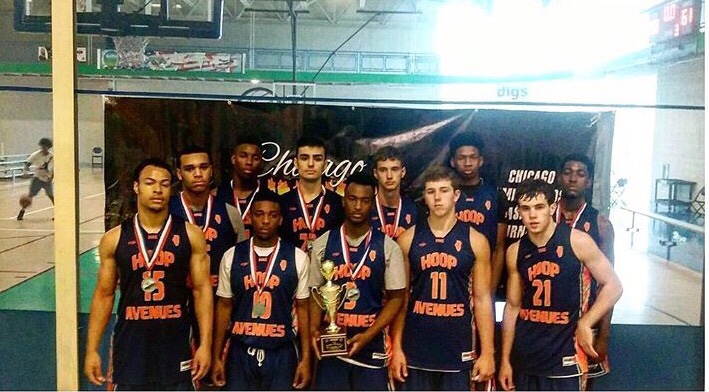 Maybe the hardest playing team in the whole tournament with their physical style of play. Gave top teams fits and got under their skin. Even blew a couple teams out. Overall a solid bunch that made every game tough for their opponent. They end up losing to a talented Meanstreets team and captured second place.