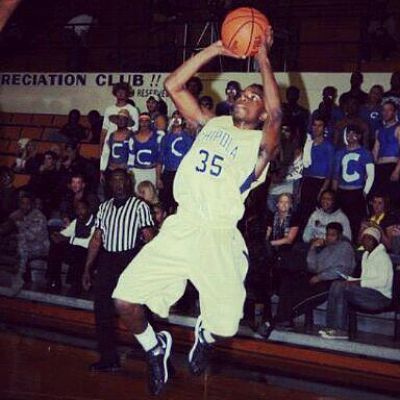 Baylor Youth Does it Again!

The Baylor Youth Boys Basketball 2012 St. Louis team  had some high profile players, like Demetrious Floyd, that prove to be game changers at their current colleges and universities. Demetrious Floyd has established him self as one of those premier players . He is one of  the top recruits coming out of the 2014 Class for NJCAA. As a freshman he was named 1st Team All Conference, 2nd Team All Pan-Handle in additional to  All American Honorable Mentions.  Now  he is going into his sophomore year and has already been  named as a  Pre-season All American. 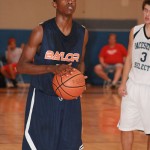