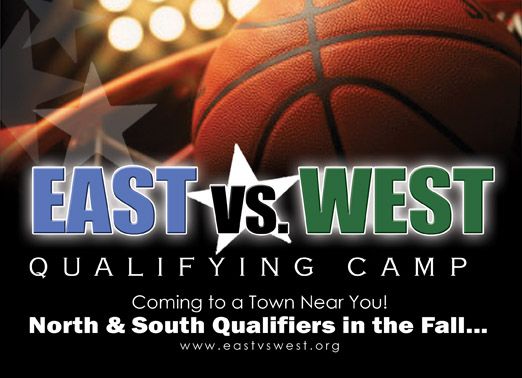 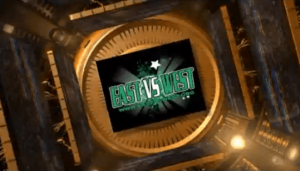 The East vs West Qualifying Camp is set for November 3-4, 2013 at the Matteson Community Center in Matteson, Illinois.

The East vs. West Qualifying Camp allows the most elite 4th-8th grade players from across the country to show off their talent and compete against the best. Our camp has been ranked one of the best camps in the country. Our Alumni groups have already entered High School with several of the players being offered college scholarships.

The qualifying campers will be chosen to play in the All Star Game which will be held March 1, 2014 at the University of Illinois in Champaign, IL. The  All Star Game will  feature the top 20 athletes to compete in each age group . This event provides exposure to college coaches and scouts, plus all sorts of recognition.

In the past two years we have had athletes from California, Illinois, Indiana, Maryland, Washington, New York, Missouri, Kentucky, Tennessee, Georgia, Kansas, Alabama, Ohio, Michigan, Iowa and Wisconsin just to name a few….

The All Star Event athletes are also awarded on their academics and athletic talent at the All Star Game. Check out some our winners in our photo gallery labeled East vs West Camp.