Khaniah is headed to Vanderbilt University! 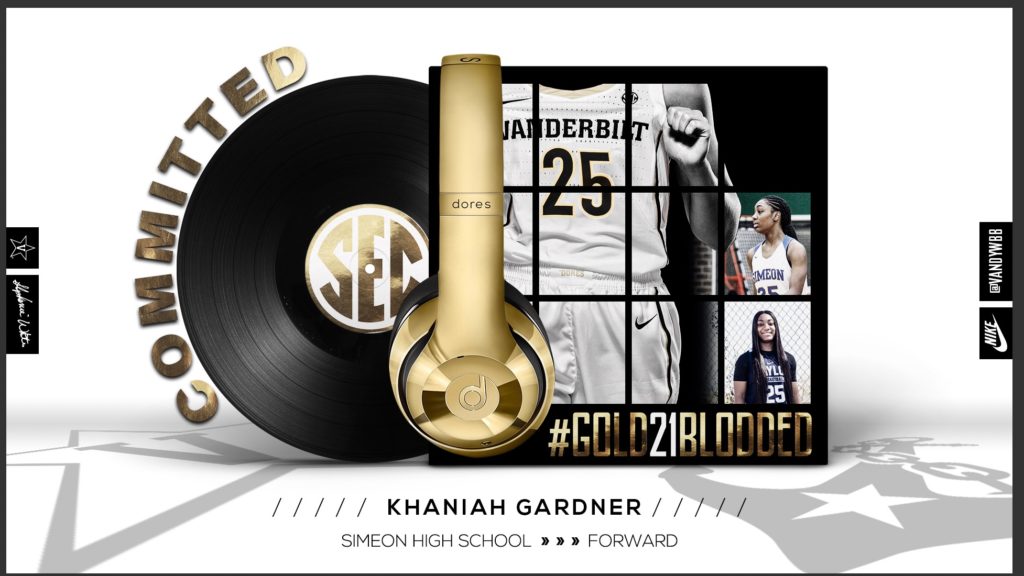 Khaniah surprised us all by announcing her university choice on Christmas Day! She will be taking her talents to Vanderbilt University in Tennessee. She now will be playing for former WNBA coach and player Stephanie White. Coach White coached the Indiana Fever & Chicago Sky.

Khaniah Gardner has been with Baylor Youth Foundation since the 8th grade. She was a nature talent. She is so dear to my heart. She has accomplished so many accolades throughout the years. For example, she won Illinois State Title in 2019-20. She contribute to two Chicago City Champs two year in a row. In 2019, she joined the 1000 career points club along with earning the MVP title. She was featured on the Nike Commercial for Chicago student athletes. Khaniah has always been a strong athletic forward who is highly skilled player. And always maintain high academics.

We are so extremely proud of Khaniah. We look forward to seeing big things in her future. My kid! Love it! #baylor4life #baylorbasketball