Lights, Camera and Action! From Hollywood to the Basketball Court 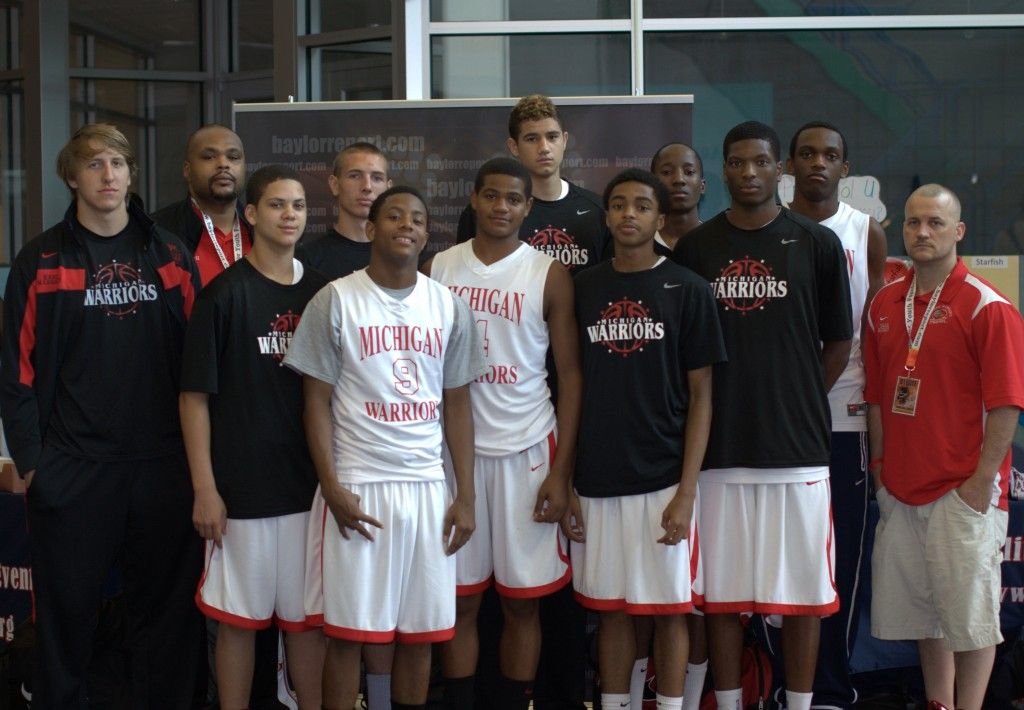 released in all local Wal-Mart. So go out and get a copy, I did!

Another passion for Coach Black is running his Michigan Warriors basketball programs out the Detroit metro area.

The Michigan Warriors prided their program on facilitating the development of strength and character in every child that participates in program. One of many of his elite athletes that stood out in the 2013 class was Nick Daniels, 6’1, a fierce and strong PG who signed with Oakland University.

His 2014 class placed second in the Gold Bracket at our D1 Elite Event in July. The front court was lead by Kris Clyburn, 6’4, G, Deshawndre Black, 6’1, and the back court was ran byAaron Foster 6’7, Forward and Anthony Wartley-Fitz, 6’7.

We are look to see more from Michigan Warriors in the 2013 season. To read more about individual players log in the subscription side-College Coaches Only.