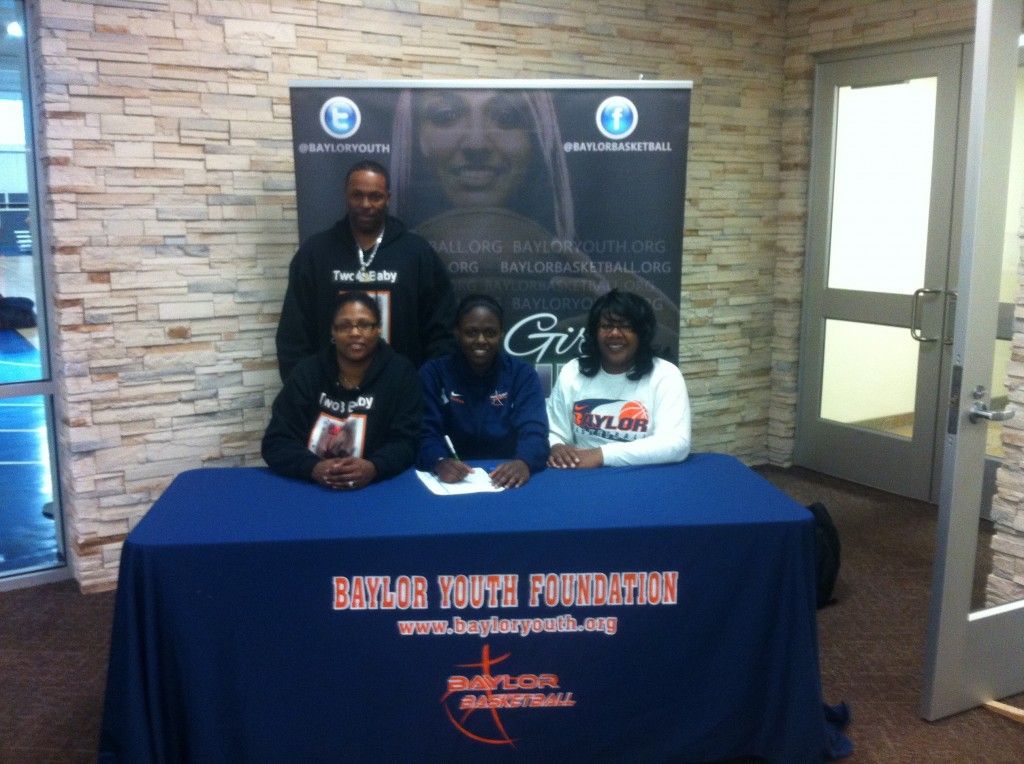 Mariah Hopkins Going Off to College!  Mariah had some tuff decisions to make this year. One being, Which college would she choose? Mariah was blessed to have over 11 full ride offers (Including some big conferences  in Texas, Florida & Illinois) . She turned down some major colleges to sign to Georgia Perimeter. Mariah is definitely a high major player where I already have four year college coaches expressing interest in her before she enters or plays her first year college basketball at Georgia Perimeter. 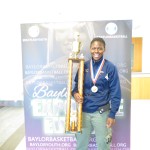 Mariah is the 16th player to sign from the Baylor Youth Foundation for the 2013 school year. We are so proud of Mariah, she has grown to be a young lady that represents are organization on and off the basketball court. Georgia Perimeter will have a strong unit this season with three of Baylor Youth Foundation’s top players and 1 transfer Juco player and 1 HS player both discovered at  our Baylor All Star College Exposure Event.

Mariah plays the 3 and the 4 in high school and the same position during AAU season. She is the most athletic young lady I have seen in a long while and can break down her defender off the the dribble that would shake you to the core.  Her midrange shot around the perimeter is awesome!  She average 12- 20pt per game.

Mariah is joined in the front picture with her supportive parents Mr Denver. & Mrs. Arlana Jones.

Look to see and hear big things about Mariah!