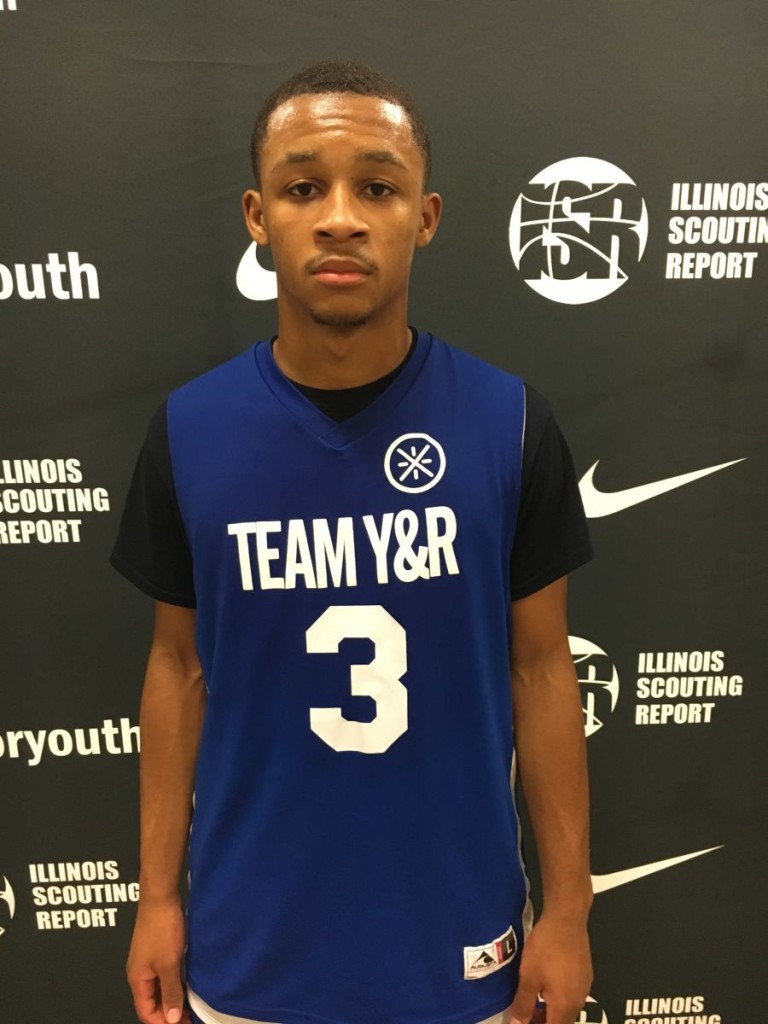 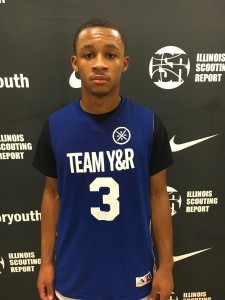 Some might say Commander is a shooting guard trapped in a point guards body, but man does this kid have a burner so it’s easy to see why thats what most say. He can score from all three levels but has an absolutely deadly jumper with deep range. The southpaw loves to shoot off the move but can also spot up. Has an array of floaters and runners that he uses regularly. Great body control as he moves about the court. Can play on or off ball but this weekend at chicago summer jam in front of plenty of D1 coaches he wanted to show them he can be a true point guard. He set up teammates all weekend in the right spots for easy buckets and it looks like he’s starting to put it all together which has been the question for the next level. Looking forward to see how he plays now switching from the catholic league to the public league for his senior campaign.