The Jason Jordan Story- A Second Chance through Basketball! 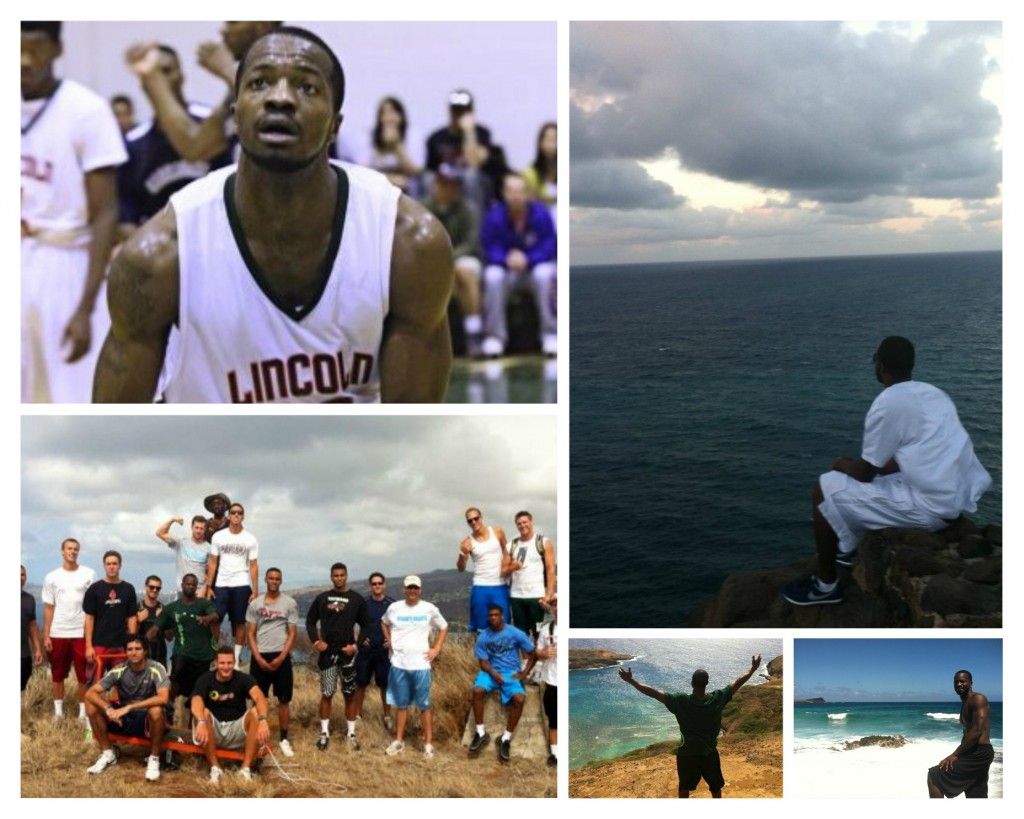 From Gary To Hawaii

Jason Jordan has a story to tell that should be made for the movies. Jason was born in Gary and move several times back and forth from South Bend, Indiana to Gary, Indiana. Coming from a drug infested and dysfunctional environment where he often found himself homeless. He was an orphan child moving to and from foster homes to group homes. Jason found himself being raised by the harsh and cold streets and gangs.
Jason stated that “he was searching for an identity in the wrong place”. In which so many children are lacking a father figure or positive male role model that could often direct them in the right way.

Jason was arrested his senior year of high school preventing him from graduating. He would return to the same environment and repeat the revolving door cycle of being locked up again for the second time. Jason would not turn his life around until he second time of incarceration for criminal recklessness. Jason wants his story to be told to help others in the same situation and knowing that you can prevail through adversity. He hopes his message can reach other children who might be going through the same thing in their life. Jason gives praise to Pat Magely from the South Bend Heroes Camp who took him in after prison and gave him a home, food, a job trade and most of all – the ministry. Jason stated that “if it wasn’t for Pat Magely and several other supporters he wouldn’t been able to make a smooth transition back into society”.

Another mentor was Mo Scott (Skylar Diggins’s dad) who also served as a mentor who introduced him into refereeing and to the Baylor Youth Foundation. Jason came down to our Junior College Showcase Event. He received a full scholarship at our Showcase.
Jason spent 1 year in junior college where he led his team in scoring. Averaging 20 points and eight rebounds while earning First Team All-GRAC Honors. He also earned the President’s Academic Award. This strong combo guard earned a full scholarship at Hawaii Pacific University. Hawaii Pacific University is in Honolulu. Jason‘s story is truly an inspiration to all, God has a vision for this young man. And I believe we have not seen the last of this young man’s perseverance.