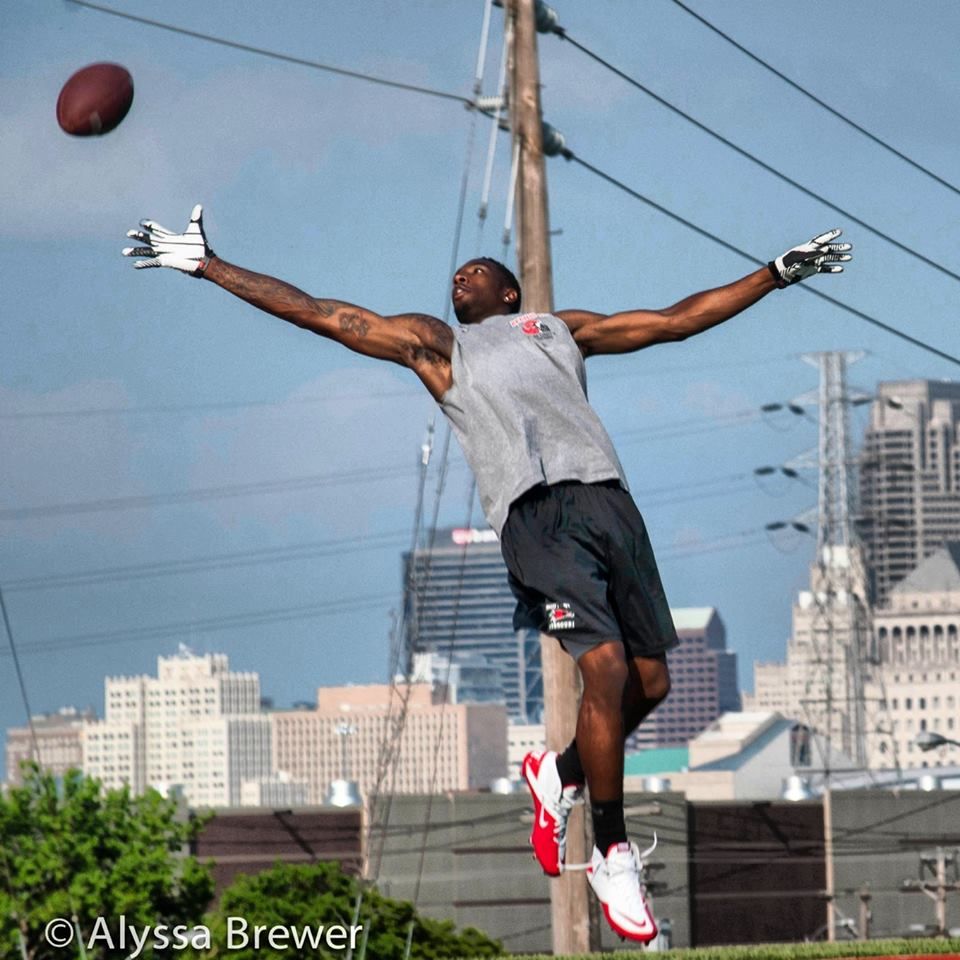 Paul McRoberts was a tremendous basketball players and now has become a phenomenal  football player for Southeast Missouri State University. Paul played three years for our AAU traveling team and was on the winning team that was runner up for the AAU National Super Showcase. Paul received several basketball D1 offers and chose a D1 football scholarship.

Paul received the Southeast Missouri State University “Scholar Athlete for 2012-13. Paul has always been a high academic achiever and has dominated on both basketball courts and the football field.

Paul is a next level player and we look to see nothing but Great Accolades  in his Future!