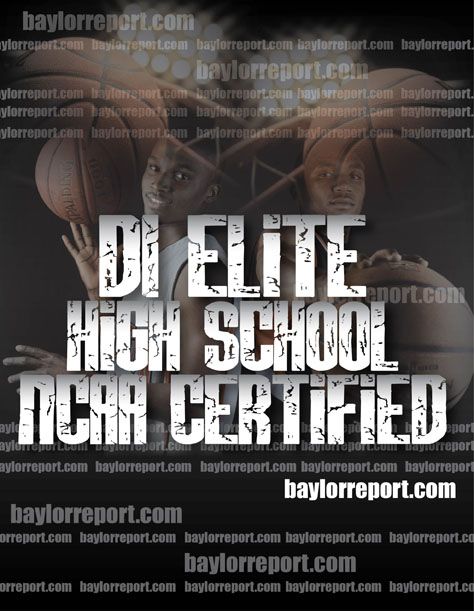 The Peoria Heat club was founded both by Tory Davis and Chris Williams. Tory who is an alumnus from Peoria Manuel High School who went on to play basketball for the United States Marine Corps. Coach Davis played against teams from both the US and international teams. Chris graduated from Norte Dame High, played basketball for Rockford College. And now serves as one of the assistant coaches at Illinois Central Community College. These two men share the same mission which is to use basketball to promote the development of tomorrow’s leaders by teaching respect, self-discipline and team work.

Their team motto looks to instills fundamentals of character and integrity in today’s youth to secure tomorrow’s future. In the 2012 season, the heat club had several teams which included a 12, 15 and 16 boys basketball teams. According to Coach Davis, due to the growth of organization, next season, they will be adding additional teams to the program.

Some key players on their freshman 2015 class are Demarco Washington 6’3, guard who plays the 2 or 3. Chris Williams 5’10 , point guard, with exceptional handles. Another addition to this freshman group is an incoming freshman 2016Ashton Bean,6’6, forward center. Nathan Kannell, 6’3, another incoming freshman with basketball IQ and a great shooter. To Read More About the Players, Login into the Subscription Page.

The 2014 class includes Aaron Nunn5’8, PG with exceptional basketball IQ. Javon Lee6’2 , shooting guard, Wingman Terrence Shelby6’3, who is a great defender, who plays PG for his high school. Coach Davis attributes much of their success to their under sized big man Delano Jones, 6’4. To Read More About the Players, Login into the Subscription Page.

To learn more about the Peoria Heat program visit their website at www.peoriaheatbasketball.com