Recap Day 2 of the Nike Showdown-Featuring The Future 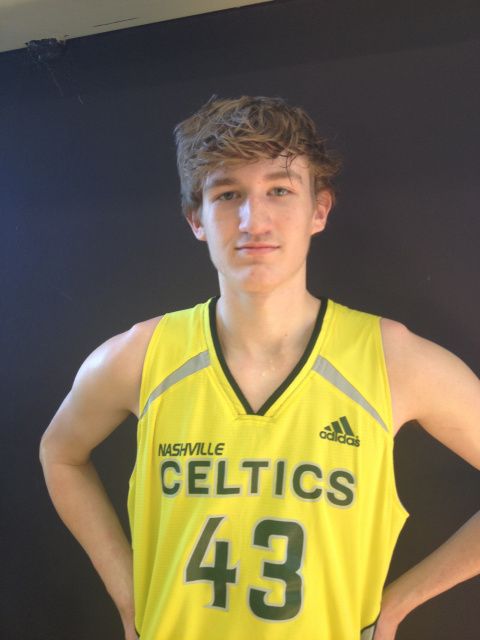 The future looks very bright for the 2016 class. The 15u did not fall short at all with tapping out with 40 plus teams. The freshman started off Saturday morning  knocking off the competition. 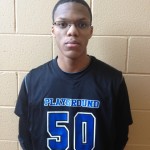 The Nashville Celtics dominated their pool by knocking off their competitors including The Family, Corey Allen, 6’1 and Cassius Winston, 6’0 who tried to keep it live for the Family . But it proven to be too much for the Family.   15u Nashville Celtics  highlighted players were their Combo Guard  Kenny Cooper , 5’11 and Center Caleb Hollander, 6,6 .

The 13u Mac Irvin Fire were the winners and Team Nebraska Expres were the runner-up . 12u we declared two winners the WI BCB and Champaign Heat. 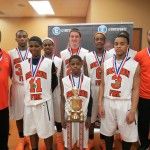 Indiana MVP dominated the 11u and Lakeside Sharks were runner-up. G3 Rising Stars were the 10u winners and Region Elite were the runner-up.