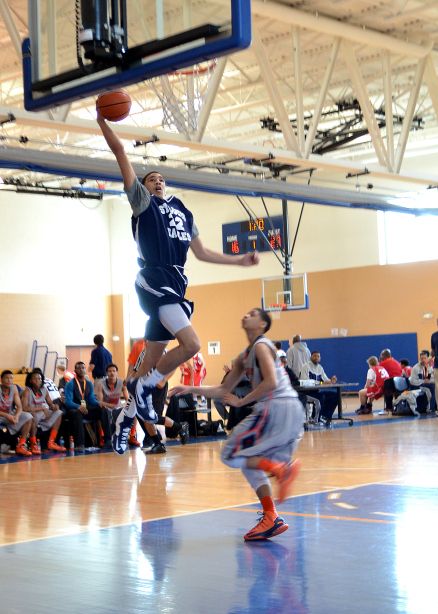 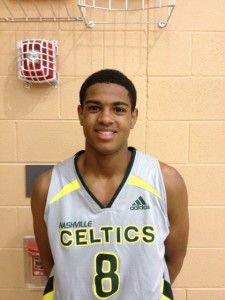 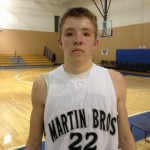 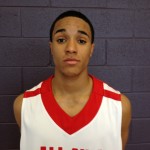 The 16u was the largest division topping out with over 60 teams in the division. This  was the exclusive premier group that had major high profile players that dominated the courts at the Nike Showdown. Some of the teams that definitely stood out were Mac Irvin Fire, Mean Streets, Team Progeny, St. Louis Eagles, Playground Elite, Illinois Attack, QC Thunder, SYF, Arizona Stars, Central Net Gain, All Ohio Red, Minnesota Cyclones, The Family, Chicago Demons, Fundamental U, Indiana Dawgz, Martin Bros Legacy and Windy City Magic.

Team Progeny who went 4-0 at beating the St. Louis Eagles with their star Jayson Tatum, 6’7-175. Team Progeny  front men rant the show which included  TJ Henderson, 6-0, 165 and Harris Brown,6’0 -175, who both can knock down the 3pt and take their man off the dribble.Ogugua Anunoby, 6’6, St. Louis Egales big men. Team Progeny’s big man, Glenn Calvin, 6’8  made it very hard for the Eagles to defend his athleticism. 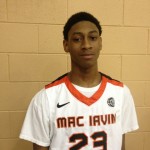 We would like to thank all the teams for participating in the Nike Spring Showdown! See you in July!