Saving our Children it is more then basketball 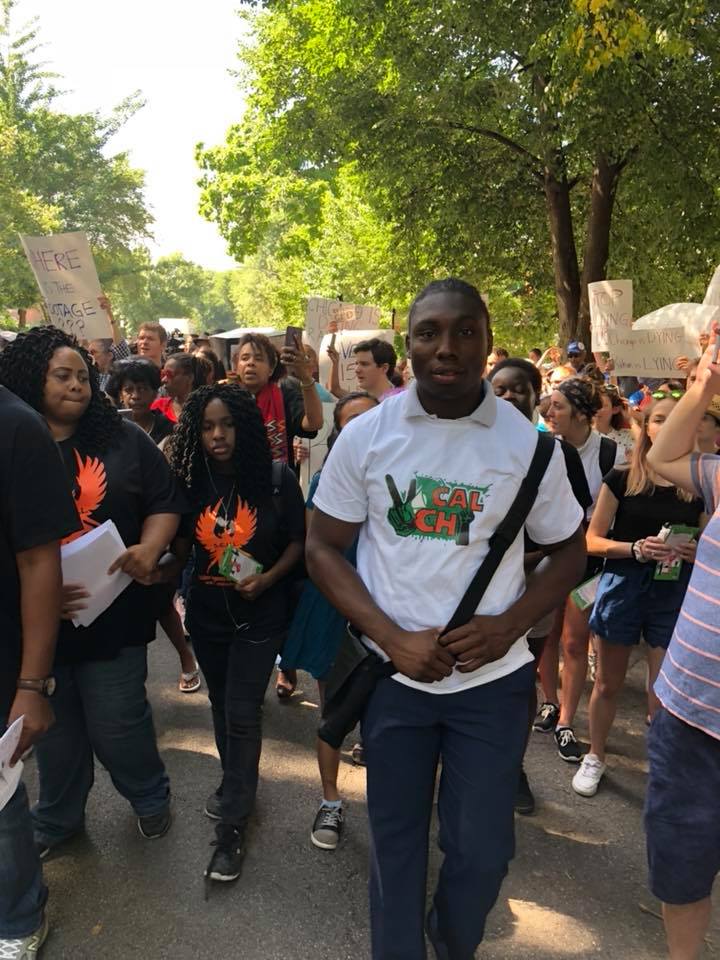 Kenny Doss was named the new Manchester Diversity and Inclusion Coordinator. He know will be serving the students on campus. Kenny Doss is the owner of a non profit organization called Bridging the Gap Globally based in the Chicago Englewood community which promotes non-violence was recognized through basketball tournaments, rallies and sadly funerals.

Kenny did not play for our Baylor Basketball program. He was brought to us to assist with placing into college. We originally placed him into prep school in Florida. He later earned a scholarship to several colleges. But, Kenny was still influence by his friends. He decided to come back home and go to an Illinois junior college. Well, all I can say it did not work out for him. We then sent him to California where he made a complete turn around. Maturity had sat in and he was ready to shine. He graduated from college and came back home hitting the ground running!

He created basketball programs for the children in Englewood. He did several food, toy and back to school drives for the children. Kenny was the youngest to run for 16th Award Alderman in Chicago. We nominated Kenny for the Nike Sponsorship. Kenny was featured on several platforms such as CBS, NBC, NPR, NCAA Magazine and Nike Project.

Kenny is continuing to help young people now it is at the colligate level!