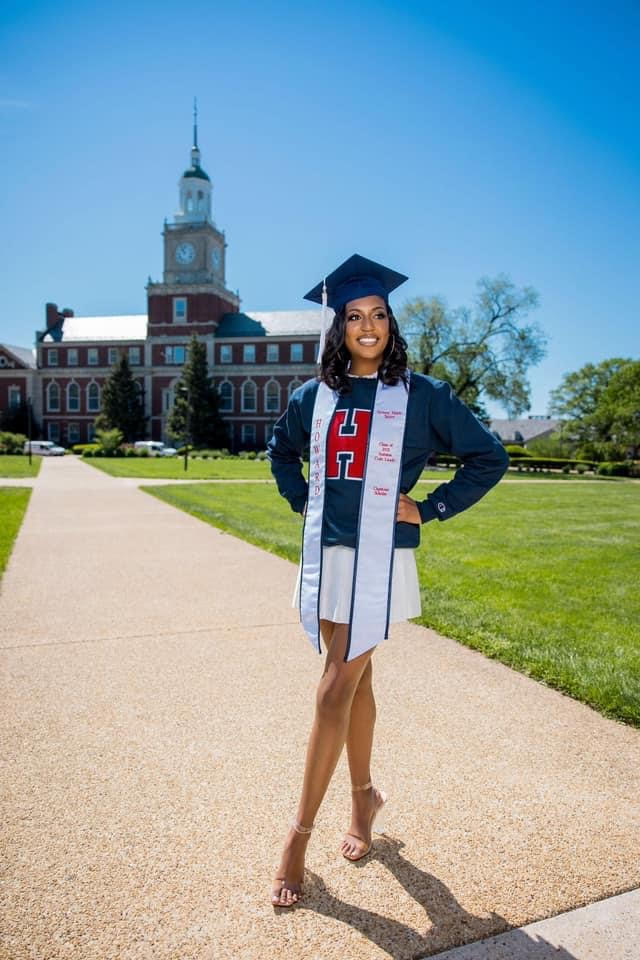 Baylor Alum Sydney Taylor joined our program during her sophomore year while she attended Crown Point High School. Taylor was always one to have her head on straight, leading her team on the court – and her class in the books. After receiving the President’s Scholarship from Howard University, she hung up her jersey in order to shift focus to her future apart from the game she loves. While on campus she was a member and leader of various organizations and even had the opportunity to march with President Barrack Obama on the anniversary of the March to Selma. As a Howard Graduate, Sydney now works for Goldman Sachs and gives back to her community in any way she can.