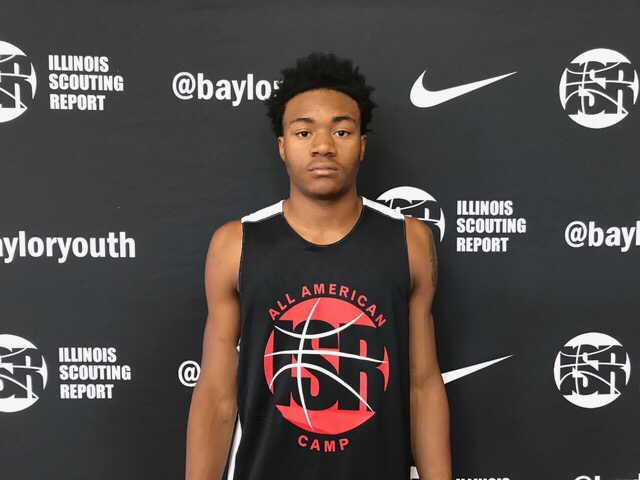 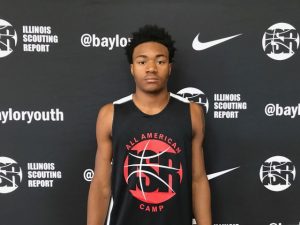 One of the biggest attractions of the weekend was Zion Griffin. The 6’5 wing had a breakout spring and has continued to build on that momentum. Griffin was doing it all. Knocks down outside shots, although he tends to fall in love with the 3 pointers at times. Deadly in transition and can slice and dice slower defenders off the dribble. Provides great rim protection. Had many crowd buzzing dunks and blocks. Finished with 19 points, 14 rebounds, 3 blocks vs. Illinois Fastbreak and had 19 points, 7 rebounds, 2 blocks vs. Ballers. MM prospect who will likely be picking up a few more offers this weekend. Hopefully his HS coach will let him play more than the 5 man position to showcase his abilities more when the school season begins “hint hint”.